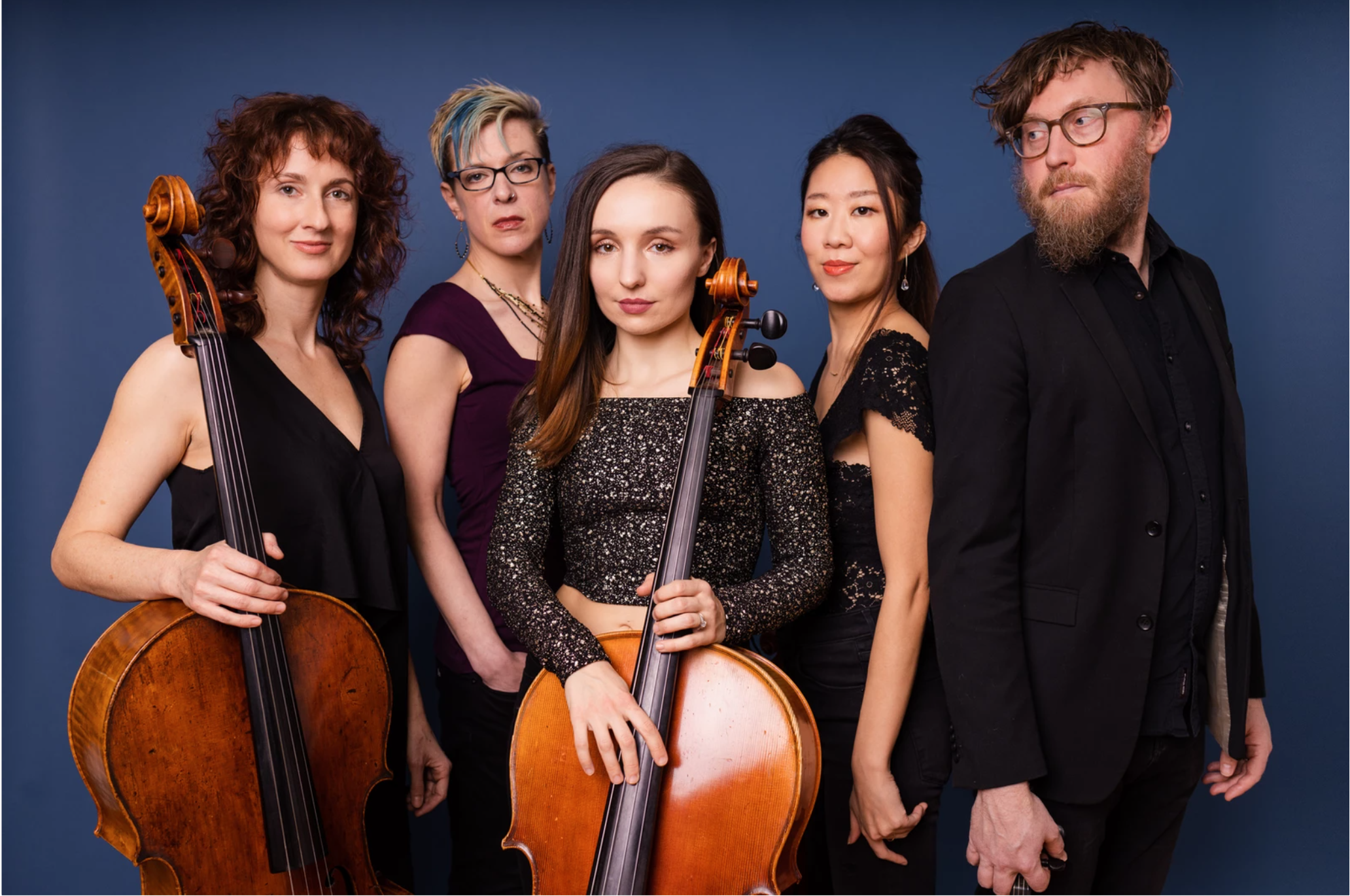 The Resonance Collective is a group of NYC-based strings players with a diverse range of expertise who have joined forces to merge new classical music with chamber jazz. With a line-up that ranges from a string quartet to a jazz orchestra, its members are Grammy-nominated musical omnivores who have performed in major venues throughout the U.S., Europe and Asia, such as Carnegie Hall, Jazz at Lincoln Center, and The Library of Congress, Wiener Musikverein, alongside talents such as Steve Reich, Maria Schneider, Paquito D’Rivera, Brad Mehldau, Chris Thile, Bjork, Kurt Elling, Esperanza Spalding, and Yo Yo Ma.

The musicians of Resonance Collective bring their wealth of experience as jazz artists, new music champions, vocalists, fiddlers, and composers to a unified mission of more clearly defining and innovating the genre of contemporary chamber jazz. Through live performances, recordings, and commissions from composers and arrangers, they passionately aim to bring this under-appreciated genre to wider recognition. 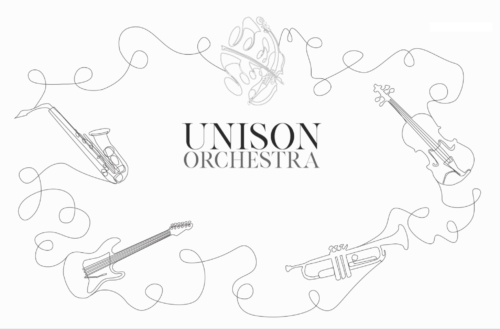 Unison Orchestra is a web of interconnected musicians across the globe who, with the use of cutting-edge technology, make and record music as an ensemble, in perfect synchronization. Unencumbered by the need for physical proximity, Unison Orchestra offers a vital, expressive platform for composers, artists, producers, filmmakers, and audiences. They collaborate with pop stars, hip-hop artists, musical theatre and operatic productions. Our musically diverse scope ranges from the film, commercial, mainstream worlds all the way back to our classical roots. 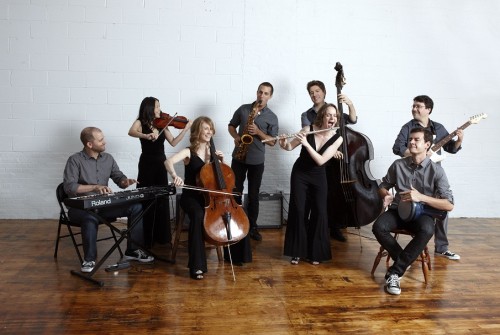 Fireworks ensemble is a classically-trained but musically eclectic, eight-player ensemble dedicated to performing the music of our time.  The ensemble is known for its remarkable stylistic range, running the gamut from inventive reinterpretations of classical masterpieces such as Stravinsky’s “The Rite Of Spring,” to world dance music traditions spanning five continents, to classic cartoon music, to the virtuoso instrumental rock of Frank Zappa.

One of the leading contemporary music groups in New York, the ensemble has championed new music from Adams to Zorn, and has commissioned over 100 works from both emerging and established composers such as David Del Tredici and Glenn Branca. The ensemble will soon release an album of Frank Zappa’s chamber rock pieces on Universal. 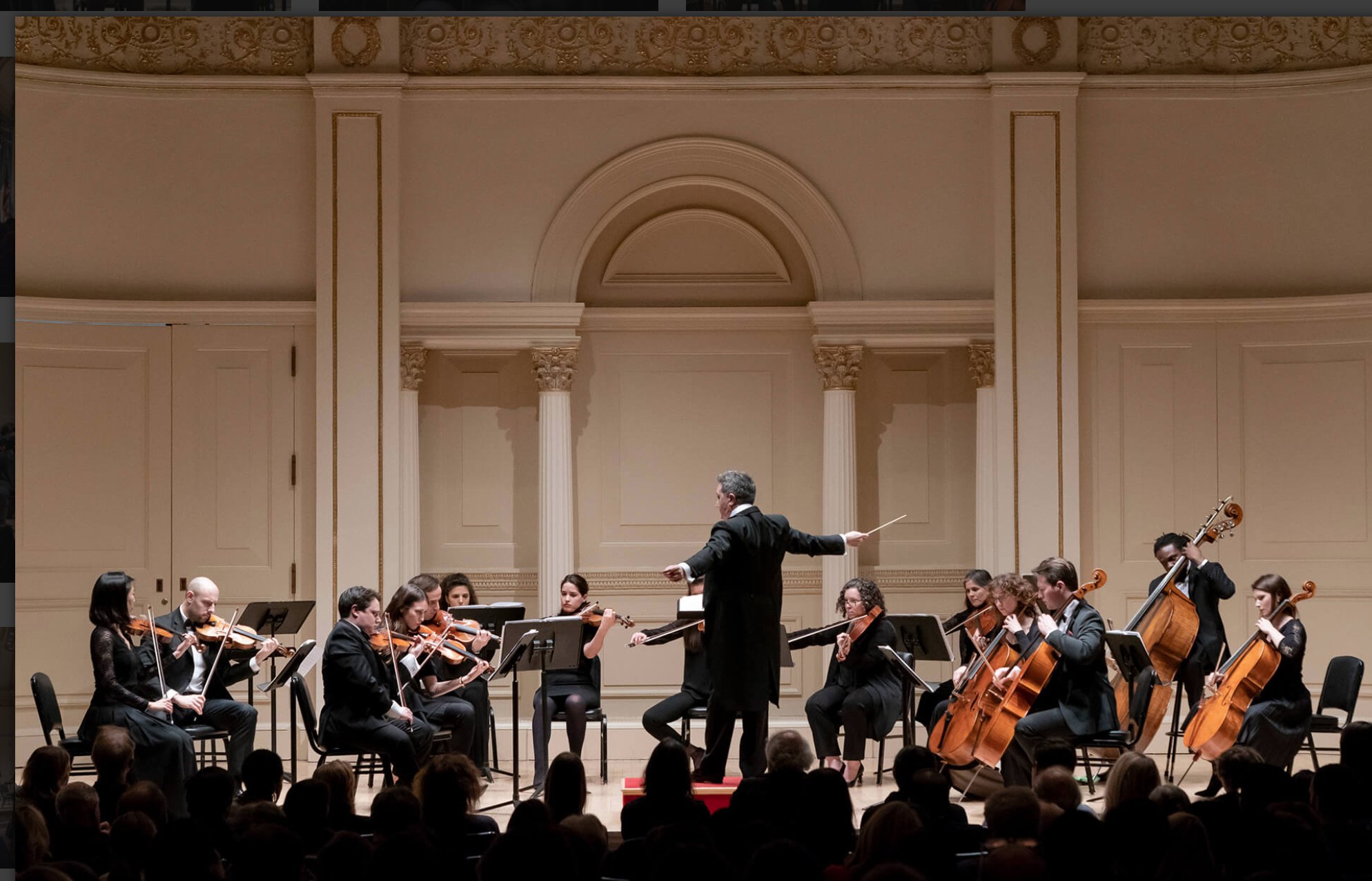 Chamber Orchestra of New York is the city’s premier young professionals orchestra. Founded to advance the careers of extraordinary artists, the orchestra presents works that bridge the classical and modern traditions. Internationally recognized for its championing of the Italian repertoire, the orchestra aims to cultivate a wider audience for the future of classical music.

The orchestra currently performs its Masterworks Series at Carnegie Hall, together with its regular Spring performance at the Adelphi University Performing Arts Center. It also returns with regularity for concerts at The Morgan Library and Museum. Over recent seasons, the orchestra has been featured at fashion shows by Moncler, Tory Burch, Dolce & Gabbana at Lincoln Center, and Orlebar Brown for their 007 Collection.